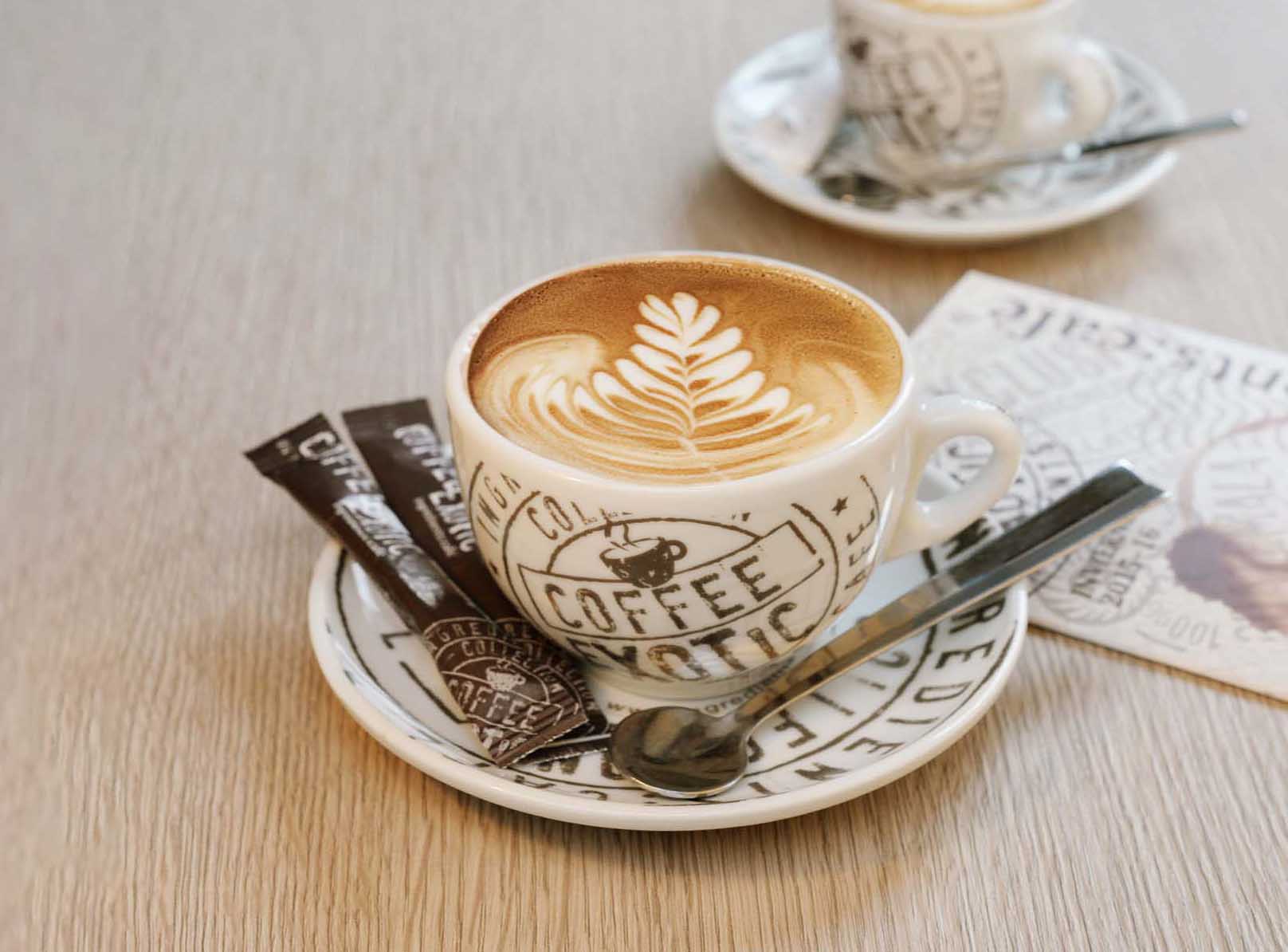 The morning cup of coffee that is part of our daily routine may be prolonging our lives.

Or at least that’s the conclusion of a study published in July in the Annals of Internal Medicine, which followed nearly 200,000 people for 10 years.

The researchers found that those who drank 1.5 to 3.5 cups of coffee a day — even with a teaspoon of sugar – were up to 30% less likely to die during the decade of the study than those who didn’t drink coffee.

It’s not the first study to find a reduced risk of dying among coffee drinkers. In 2018, another study that followed more than 500,000 people for 10 years also found a 16% reduction in the risk of premature death.

And several studies found such a reduction even among those who drank decaf coffee, suggesting that the benefit comes from some of the thousands of compounds that coffee contains.

“Starting in 2003, studies began to be carried out in large populations, in which coffee consumption was measured regularly for years and it was seen how it affected the risk of premature death, cardiovascular disease or type 2 diabetes,” explains López – Garcia.

“If properly adjusted for factors that also affected health, such as tobacco and alcohol consumption, it was found that regular coffee consumption had no detrimental effects. It was even seen to be beneficial in preventing the development of type 2 diabetes and stroke.

“It was also seen that the harmful effects of caffeine are not maintained in regular consumers, who develop tolerance to this substance, and in them, the beneficial effects of other components of coffee have a greater impact on health,” says the expert.

In the numerous studies that have been done on coffee, evidence has emerged about its supposed protective effects against Parkinson’s disease, and it has also been said that it protects against cognitive deterioration in general, cardiovascular diseases, type 2 diabetes and some types of diabetes. cancer.

But Professor López-García stresses that “the strongest evidence is for type 2 diabetes. For the rest of the diseases, it is not yet clear.”

“It is known not to be harmful for cardiovascular disease and it is not harmful for breast cancer either. And caffeine is thought to reduce the risk of neurodegenerative diseases, but the results are not yet clear.”

Professor López-García explains that the beneficial effects of coffee are fundamentally due to one of these antioxidants: chlorogenic acid.

“It is an antioxidant that has many beneficial effects on glucose metabolism. It also contains other substances, such as magnesium, which is a mineral with numerous health effects,” he says.

Perhaps part of the “bad image” coffee has had in the past is because in some people caffeine can cause anxiety or insomnia.

That is why the expert from the Autonomous University of Madrid stresses that in healthy people the usual consumption of 3 to 5 cups of coffee “could be beneficial”.

“Today the consumption of coffee, without sugar, is recommended as a healthy drink in many food guides.”

But it adds that “all people with health problems that can be worsened by coffee consumption (insomnia, anxiety, uncontrolled hypertension, gastroesophageal reflux or cardiac arrhythmias) should receive individualized advice on the consumption of this drink.”

Wine and its effects on our health.

Red wine has often been presented as “the healthy face” of alcohol.

Several studies in the last few decades have led us to believe that an “occasional” glass of wine is associated with better cardiovascular health due to its “protective” effects on the heart.

For example, a study published in 2019 in the journal Molecules suggests that red wine, due to the wide variety of polyphenol compounds it contains, is associated with a lower risk of coronary heart disease.

But in January of this year the World Heart Federation (WHF) published a research review showing that alcohol is definitely not good for cardiovascular health.

“In recent decades, the prevalence of cardiovascular disease (CVD) has nearly doubled,” the WHF report notes, “and alcohol has played a huge role in the incidence of many of them.”

The organization notes that “for more than 30 years there has been a widespread message promoting the myth that alcohol prolongs life, primarily by reducing the risk of coronary heart disease.”

But the report adds that “the risk due to alcohol consumption is increased for most CVDs” and for many other diseases.

“Yes, it is true that there are studies that link alcohol consumption with possible health benefits, with controversial and inconclusive results, but we cannot forget that many other studies clearly show that it is a substance with many detrimental effects even at low doses”explains Dr. Miguel Marcos Martín.

Dr. Marcos Martín affirms that the message that red wine has “protective effects” for the heart “is advice that, in the first place, is not clearly based on scientific evidence because it has not been conclusively proven that it is so” .

“On the other hand, even if it were true that wine has a protective effect against some diseases, we cannot forget the side effects it produces. Alcoholic beverages cause dependence, liver cirrhosis, pancreatitis, etc.”

The argument for the supposed protective effects of wine on cardiovascular health is based on resveratrol, which is part of a group of compounds called polyphenols.