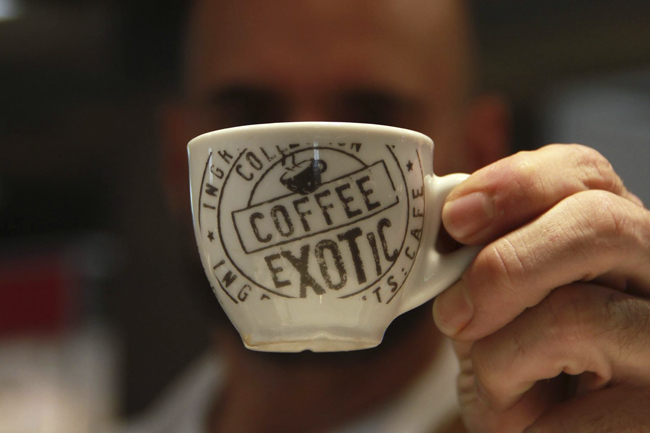 For many years, the link between coffee consumption and healthwas covered by a blanket of doubts and suspicions that began to spread thanks to scientific evidence that began to show a positive association.

In July, an article published in JAMA magazine brought peace of mind to coffee lovers concerned about their cardiovascular health, since it showed that their habitual consumption was not associated with an increased risk of cardiac arrhythmias and pointed out that each additional cup was linked to a reduction in risk.

Now, another study recently presented at the Congress of the European Society of Cardiology – ESC 2021, for its acronym in English – brought more news in that regard.

“To our knowledge, this is the largest study to systematically evaluate the cardiovascular effects of regular coffee consumption in a population without diagnosed heart disease,” said study author Dr. Judit Simon, of the Heart and Vascular Center of the Semmelweis University of Budapest.

The conclusion he reached with his team is that drinking up to three cups of coffee per day is associated with a lower risk of stroke and of dying from heart disease.

“Our results suggest that regular coffee consumption is safe, since even a high daily intake was not associated with adverse cardiovascular outcomes and all-cause mortality after 10 to 15 years of follow-up,” he said.

He added: “In addition, 0.5 to 3 cups of coffee a day was independently associated with lower risks of stroke, death from cardiovascular disease, and death from any cause.”

Although coffee is among the most widely consumed beverages in the world, little is known about the long-term impact of regular consumption on cardiovascular health.

This study investigated the association between habitual coffee intake and heart attacks, stroke, and death. The study included nearly 470,000 UK Biobank participants with no signs of heart disease at the time of recruitment. The mean age was 56 years.

The researchers calculated the association of daily coffee consumption with cardiovascular event outcomes during a mean follow-up of 11 years using multivariate models.

To examine possible underlying mechanisms, the researchers analyzed the association between daily coffee intake and the structure and function of the heart. To do this, they used data from nearly 31,000 participants who underwent cardiac magnetic resonance imaging, which is considered the gold standard for evaluating cardiac structure and function.

“Image analysis indicated that, compared to participants who did not drink coffee regularly, daily users had healthier-sized and better-functioning hearts. This was consistent with reversing the detrimental effects of aging on the heart,” explained the Dr. Simon.

And he concluded: “Our findings suggest that coffee consumption of up to 3 cups per day is associated with favorable cardiovascular outcomes. While more studies are needed to explain the underlying mechanisms, the observed benefits could be partly explained by positive alterations in the structure. and cardiac function “.